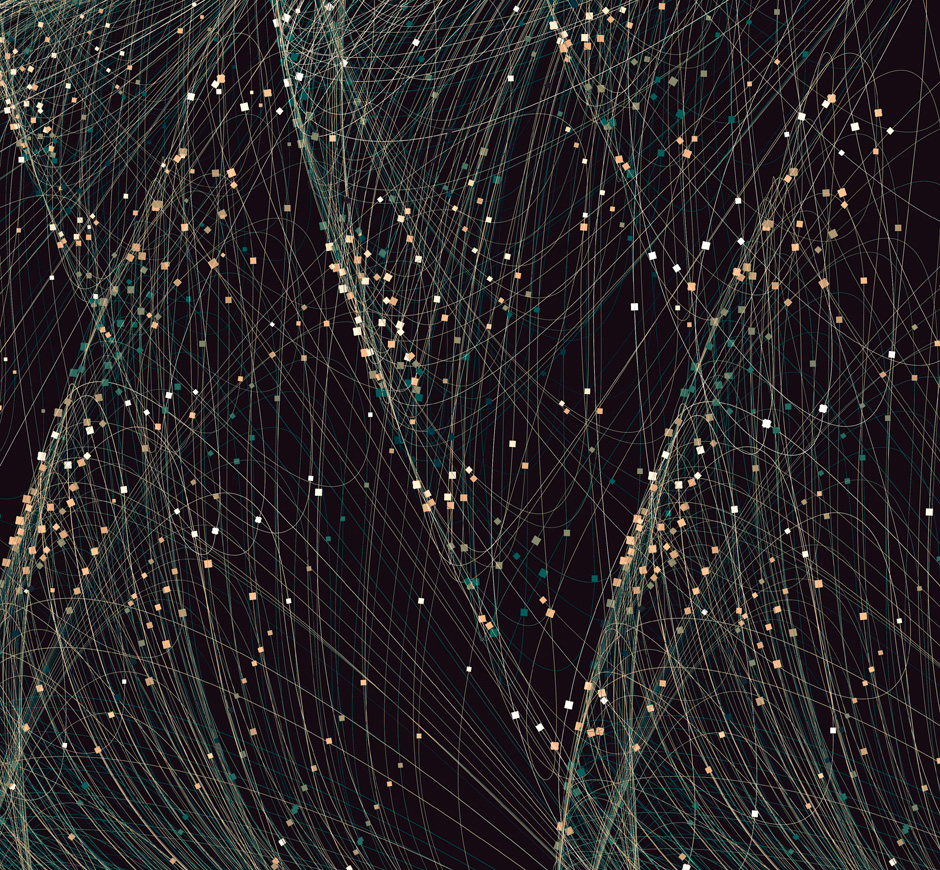 Breakthrough Discuss is an annual academic conference focused on life in the Universe and novel ideas for space exploration.

Breakthrough Discuss 2022 was held online and at UC Santa Cruz June 22-23 2022. The theme “Watch this Space! Innovations for a Low Cost Future” brought out the brightest minds to talk about the search for bio and techno-signatures, uncovering new innovations in cosmology and reducing costs to expand our presence deep into the solar system. It was co-hosted by NASA Ames Research Center, the UC Berkeley Radio Astronomy Lab, ASU Interplanetary Initiative, Caltech and the Harvard-Smithsonian Center for Astrophysics. The group took part in three focused sessions: Innovations in Cosmology, chaired by Suzanne Staggs and Phil Mauskopf; Solar System Exploration, chaired by Slava Turyshev and Amanda Hendrix; and Techno and Bio-Signatures, chaired by Cherry Ng and Steve Croft. Watch the conference talks here. 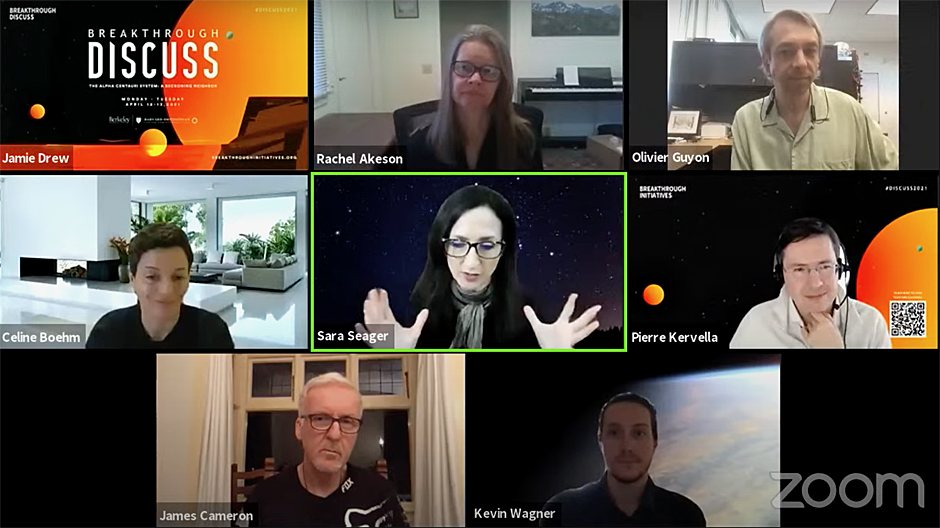 Breakthrough Discuss 2019 was held at UC Berkeley April 11-12, 2019. The theme, “Migration of Life in the Universe,” brought together an all-star group of astronomers, biologists, chemists and other experts to discuss whether and how primitive life can move between planets and stars, and if that is how life began on Earth. Co-hosted by the UC Berkeley Department of Astronomy, Harvard-Smithsonian Center for Astrophysics and NASA Astrobiology Institute and NASA Ames Research Center, the three sessions were: Migration of Life in the Universe, chaired by Penelope Boston and Lindy Elkins-Tanton; Search for Extraterrestrial Genomes, chaired by Drew Endy and Gary Ruvkun; and Emigration of Earth Life, chaired by Kate Adamala and Sara Walker. Watch the conference talks here.

Breakthrough Discuss 2017 (April 20-21) was hosted by Stanford University’s Department of Physics and the Harvard-Smithsonian Center for Astrophysics and sponsored by the Breakthrough Initiatives. The conference focused on the following three areas: Observations of Proxima b and Habitable Planets Around Nearby Cool Stars, chaired by Oliver Guyon; SETI Observations of Proxima b and Nearby Stars, chaired by Jill Tarter; and Scientific Goals and Instrumentation for a Flyby of the Nearest Stars, chaired by Avi Loeb. Watch the conference here.

The inaugural Breakthrough Discuss conference (April 15-16) was hosted by Stanford University’s Department of Physics and sponsored by the Breakthrough Initiatives. The event focused on the following three areas: Optical SETI and the Detectability of Directed Energy Systems, chaired by Jill Tarter; Exo-planet Detection Programs Focused on Alpha Centauri, chaired by Olivier Guyon; and the Sun as a Gravitational Lens, chaired by Avi Loeb. Watch the conference here.