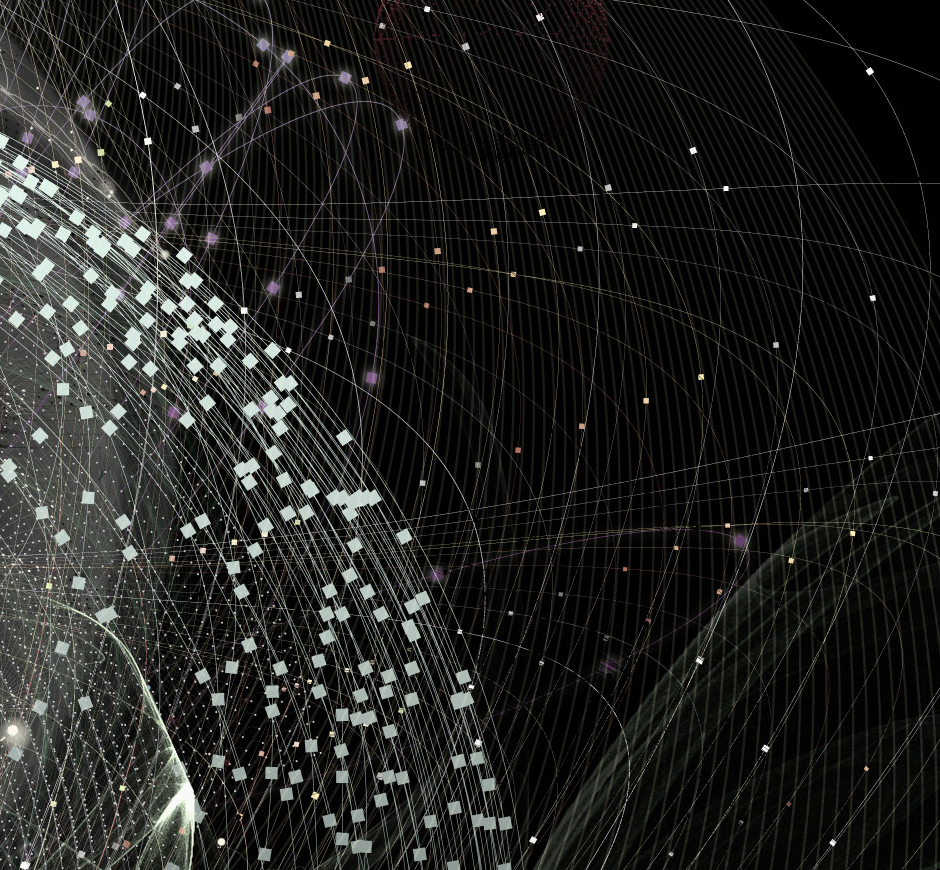 In order to expedite the discovery and characterization of nearby Earth-like planets, Breakthrough Watch is partnering with world-class scientists and engineers to develop both enhancements to Earth-based telescopes and new space-based instruments.

NEAR: A thermal infrared coronagraph

Detecting a nearby habitable planet is an enormous challenge, due to the brightness of the planetary system’s host star, which tends to overwhelm the relatively dim planets. One way to make this easier is to observe in the mid-infrared waveelength range, where the thermal glow from an orbiting planet greatly reduces the brightness gap between it and its host star. Even in the mid-infrared, though, the star remains millions of times brighter than the planets to be detected. This calls for a dedicated technique to reduce the blinding stellar light.

Existing ground-based telescopes, with the appropriate instrumentation, are capable of detecting thermal emissions at Alpha Centauri’s range. In 2016, Breakthrough Watch launched a collaboration with the European Southern Observatory (ESO) – recent discoverers of Proxima b, an Earth-like planet orbiting Proxima Centauri – to configure one of its Very Large Telescope (VLT) 8 meter instruments for more detailed observations of the Alpha Centauri system. This includes Alpha Centauri A and B, the two Sun-like stars in the system, as well as Proxima.

The NEAR (Near Earths in the AlphaCen Region) project was developed at a cost of $4 million, and built in collaboration with the University of Uppsala in Sweden, the University of Liège in Belgium, the California Institute of Technology in the USA, and Kampf Telescope Optics in Munich, Germany. On May 21, 2019, It achieved first light.

NEAR has optimized the VLT to greatly enhance its ability to search for potentially habitable planets. The existing mid-infrared instrument VISIR (VLT Imager and Spectrometer for mid-Infrared), installed on one of the VLT’s telescopes, was enhanced using adaptive optics, and adapted to employ a technique called coronagraphy to reduce stellar light and thereby reveal the signatures of potential terrestrial planets.

The instrument collects light in the near-infrared wavelength, which corresponds to heat emitted by the body being observed. This enables it to search for heat signatures similar to that of the Earth, which absorbs energy from the Sun and emits it in the infra-red wavelength. NEAR is also a spectrometer, meaning it can analyse the precise wavelengths of light emitted by the object, enabling detailed analysis of its chemical content. It has the capability to detect a planet as small as twice the diameter of Earth, and with a similar surface temperature, if such a planet exists in the system; and it could spot a planet only slightly larger than Earth if it is radiating at a somewhat higher temperature.

NEAR modifies the existing VISIR instrument in three ways. First, it adapts the telescope for coronagraphy, enabling it to drastically reduce the light of the target star and thereby reveal the signatures of potential terrestrial planets. Second, it uses a technique called adaptive optics to strategically deform the telescope’s mirror, compensating for noise in the incoming signal. Third, it contains a novel internal “chopper” system that also reduces noise, as well as potentially allowing the instrument to switch rapidly between target stars - perhaps as fast as every 10 milliseconds - maximising the available telescope time. The new hardware also includes an instrument module developed by KTO in Munich, and a novel detector calibration device.

The project comprises an international team of around 20 experts in exoplanet detection and imaging, including experts from the University of Arizona, University of Victoria, NRC Herzberg in Canada, and the European Southern Observatory.

Viewed with the naked eye, Alpha Centauri looks like a single star – the third brightest in the sky. But in 1689, a Jesuit priest called Jean Richaud noticed while observing a passing comet that it was in fact a binary star. If one or both of these stars hosted planets, the angular separation between the two stars (the size of the angle between the imaginary lines connecting each of them to an observer) would be periodically affected by the gravitational effects of their orbits. But to detect such a modulation – around 2 micro-arcseconds, or a 50-billionth of a degree for an Earth-like planet in the habitable zone – the best bet is a space-borne telescope.

In the next few years, Breakthrough Watch aims to launch a 30cm-diameter space telescope, equipped with an imaging camera, to accurately measure the angular separation between Alpha Centauri A and B with the requisite sensitivity to identify a potential Earth-mass planet in the habitable zone, as well as measuring its mass and orbit. An aperture mask, placed in front of the telescope, will spread the light of the two stars over many detector pixels, thus averaging out small detector imperfections and avoiding saturation.

Once the mass, orbit and thermal emissions of Proxima b and other potential planets in the Alpha Centauri system have been observed, the next task would be to determine whether they have atmospheres, and if so what their constituents were.

Using the highly stable telescope design developed for the astrometric space telescope, Breakthrough Watch aims to launch a 30cm-diameter space-borne coronographic telescope to image such a planet using visible light. The mission would include on-board wavefront control and starlight suppression. It would be able to measure the planet's size, reflectivity and surface temperature, and provide constraints on its atmospheric composition – a key indicator of the presence of organic life.

Ultimately, Breakthrough Watch also intends to turn its attention to the next closest sun-like stars, including Epsilon Eridani (10.5 light years away), 61 Cygni (11.4ly) and Tau Ceti (11.9ly). This would require developing a 50cm-diameter space coronograph.

In the next decade, three ground-based Extremely Large Telescopes (ELTs) will be completed: the Giant Magellan Telescope (GMT), the Thirty Meter Telescope (TMT) and the European Extremely Large Telescope (E-ELT). With diameters ranging from 25m to 39m, these facilities will have the collecting area and angular resolution to image and characterize habitable planets within a distance of 20 light years, and to identify biosignatures in their atmospheres and on their surfaces.

But the size of the collecting area isn’t enough, on its own, to make these identifications. The instruments will also need to handle ‘wavefront errors’ caused by atmospheric turbulence – and the first- and second-generation instruments planned for the ELTs are not advanced enough to do so.

Enter Breakthrough Watch. Within two years of first light for ELT(s), and in collaboration with ELT partners, will develop instrumentation sensitive enough to characterize habitable planets around 50 stars. This technology will use spectroscopy to identify oxygen, water, methane and carbon dioxide in their atmospheres – strong indicators of biological activity.

The first phase of this effort will be to invest in key technologies, including starlight suppression, advanced wavefront sensing, control and calibration, and image processing algorithms. Prototypes will be deployed on currently available 5-10m ground-based telescopes to allow for rapid design-test-improve cycles, after which the initiative will support the design and realization of at least one ELT instrument, which will have the sensitivity to identify biomarkers on habitable planets orbiting stars within 20 light years.

Technologies developed as part of this effort are expected to yield major advances in exoplanet observation capabilities with current telescopes, and spur on the search for life with large space and ground-based facilities beyond 2030.